In 1964, chicken wings were invented by bar owner Theresa Bellismo in Boston when she decided to deep-fry leftover chicken wings and then added extra seasoning.

This basic principle still remains the same today. One slight alternative is to bake them in the oven until crispy. A key difference between this and barbecued chicken is that the chicken wing sauces are designed to be brushed on to the meat or served as a dip after cooking. Of course, other parts of the chicken can also be prepared using this method. Over the years, a group of different spices have emerged from this, which work perfectly with chicken wings. So we now have a wide variety of delicious chicken wing sauces.

The following chicken wing sauces are very hot and are only for genuine lovers of fiery food and specialities. The Pain 100% Chicken Wing Sauce is rated at a 9 on the spice scale, which means that this sauce is extremely hot and should only be consumed in tiny amounts by anyone unused to eating spicy foods. If you prefer having plenty of sauce then you should probably try one of the milder sauces. The Honey Habanero Chicken Wing Sauce is extremely popular and is a 7 on the spice scale. This sauce is one of our extremely hot chicken wing sauces. You can find out more about the flavour of these two sauces by clicking on the relevant product. This will take you straight to the product description, where you will find lots more useful information.

... or a little milder perhaps?

The Sweet Caribbean Jerk Chicken Wing Sauce is rated a 3 on the spice scale and is one of the milder flavours. However, this sauce is not completely without heating, although it is very tolerable for most people. One of our mildest chicken wing sauces is the Buffalo Blue Cheese Wing Sauce, which is a 1 on the spice scale. You can also find out more details about both of these chicken wing sauces on the respective product description pages.

In our product range, you will find a large number of different spices and spice mixes, which you can use as a very simple way to make your own chicken wing sauces. In almost every case, the best base for a sauce is pure tomato purée and olive oil – all other ingredients are just a question of taste.

In 1964, chicken wings were invented by bar owner Theresa Bellismo in Boston when she decided to deep-fry leftover chicken wings and then added extra seasoning.

Filter
Close filters
No results were found for the filter!
1 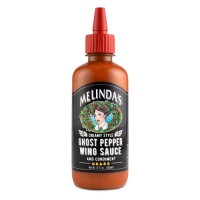 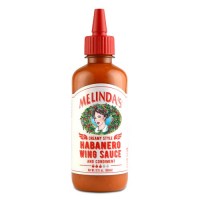 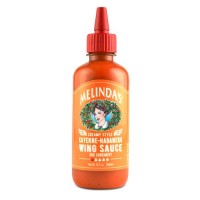 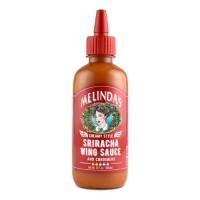 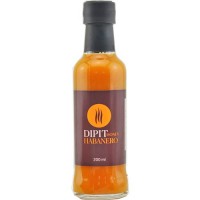 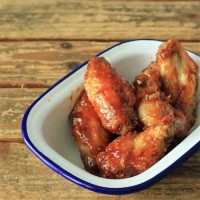