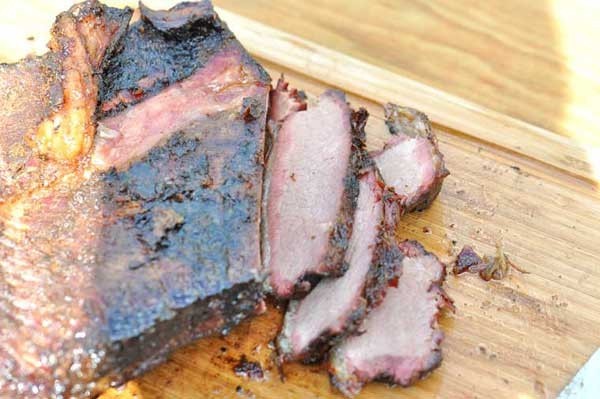 Why are there plateau phases (no rising core temperature) at low temperature grilling?

Answer: Plateau phases (English : stall) relate to the core temperatures of large pieces of meat which are cooked sometimes up to 24 hours at temperatures of 90-110 °C in a smoker grill, kettle grill, oven etc. This type of grilling is particularly widespread in the USA and describes the Original American Barbecue. Examples of this are beef brisket, pulled pork (pork leg, neck) or Spare Ribs. The cooking process is usually tracked with a thermometer which is inserted in the centre of the piece of meat and remains there. At the beginning the core temperature gradually increases, but at 70 °C something strange happens - the plateau phase.

During this up to 4 hour long phase the temperature doesn`t increase, sometimes it even falls slightly. Previously it was believed that this was to do with the melting of collagen and the energy required for this. The collagen holds the meat together, and the slow cooking process changes it into Gelatine and makes the meat as tender as butter. That theory is incorrect. 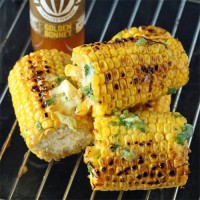 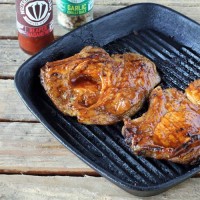 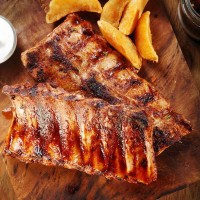 Hot Spare Ribs
Recipe for typical American Spareribs One of America`s barbecue icons are the famous spareribs - the meat should be tender, but not soft or mushy. Ideally, they are sweet,...
Recipe