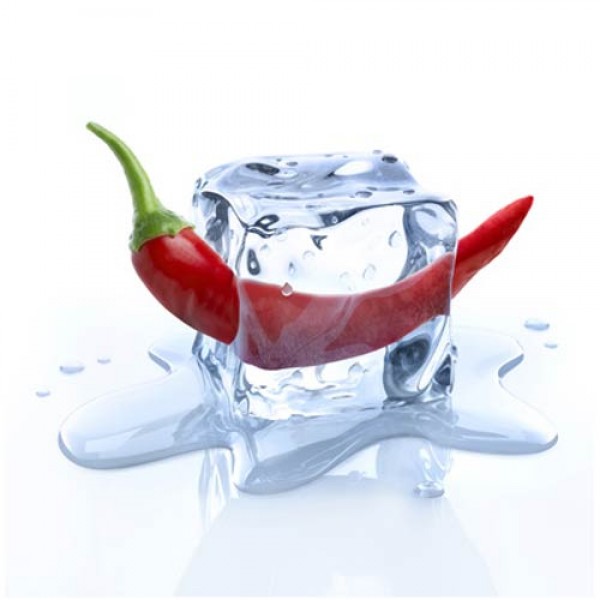 Description Manufacturer Evaluations 0
Description
How to Freeze Chillies Everyone knows that when the chillies finally ripen in late summer,... more
Close menu

How to freeze chillies

How to Freeze Chillies

Everyone knows that when the chillies finally ripen in late summer, they are often all ripe in one go. Freezing peppers is a great way to preserve your chili pepper harvest.

One thing first: you must be aware that the chillies are no longer crunchy after thawing. The cell walls are damaged by ice crystals. The more water there is in the vegetable, the softer the consistency will be later. But that doesn`t matter at all if you want to use them for cooking, for sauces and salsas or even as a spread.
Drying them later to make chilli powder is not advisable. Even if some people swear by it. But they usually use thin-walled chillies and a dehydrator.

What is the best way to freeze chillies?

One more special idea: you can put small chillies into an ice cube tray, then fill with water and leave it to freeze. Simply take one or two chilli cubes and either thaw them or add them directly to your cooking or as an eye-catcher into a cocktail (but note, like all frozen chillies, they also become mushy after thawing).

How to use the frozen chillies

Frozen chili peppers will keep for nearly a full season, from 6 up to 9 months. But the sooner you can use them the better you are off for overall flavor.
And after one year at the latest, you should have used up all the chillies, because that is when the next harvest is due.

A tasty alternative is to use the frozen chilli pieces as a topping on sandwiches. To do this, take about a teaspoon of the chopped chillies from the freezer bag and spread them - slightly thawed - on the bread.

Jalapenos are easy to freeze in slices and can then be added to dishes. They can even be pickled when frozen and added directly to the hot broth.

A tip: If you plan to chop chillies, make sure you are using latex gloves if they are super hots to save your fingers from burning. Be careful not to ouch your face.

Can you eat ornamental chillies?
Know-How 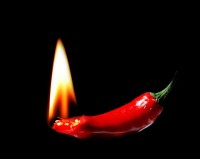 Does chili lose its heat when it`s cooked?
Know-How 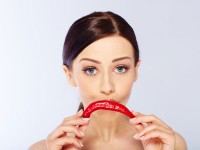 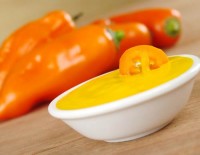 Chimichurri Sauce
Recipe for Peruvian Aji Amarillo Sauce This bright yellow, tasty and hot sauce can be found everywhere in Peru and is highly appreciated throughout the Andean region. The...
Recipe