Info: Endive `Pancalieri` is a frizzy type with well curled leaves which have rose tinted white midribs. It was first grown and named after a municipality in northern Italy near Turin. Endive `Pancalieri` is one of the finest of the white Frisée types and adds a frisky note to green salads. While it can have a slightly bitter flavour, frisée is much milder than other varieties of endive such as radicchio or Belgian endive.

Sowing & cultivation: Endives like a nutrient-rich, constantly moist soil in a sunny to half-shady poisiton. You can sow endives in the spring (April-June) for a summer harvest (June-October) or in September for an autumn / winter harvest November - April). Sow 1 seed every 2 cm at the depth and row distance of 25 cm. Cover the seeds with soil and water well. When the seedlings are big enough to handle start to thin out the seedlings. Thin out in stages until the plants are 25 cm apart. Endives which has formed a heart should be harvested before any severe frosts arrive, ideally by late November. If the leaves are too bitter, then use the blanching technique by simply covering the plant with a pot 1-2 weeks before harvesting. 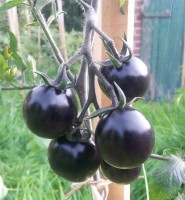 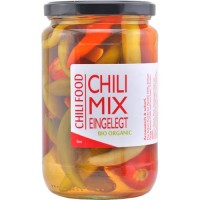