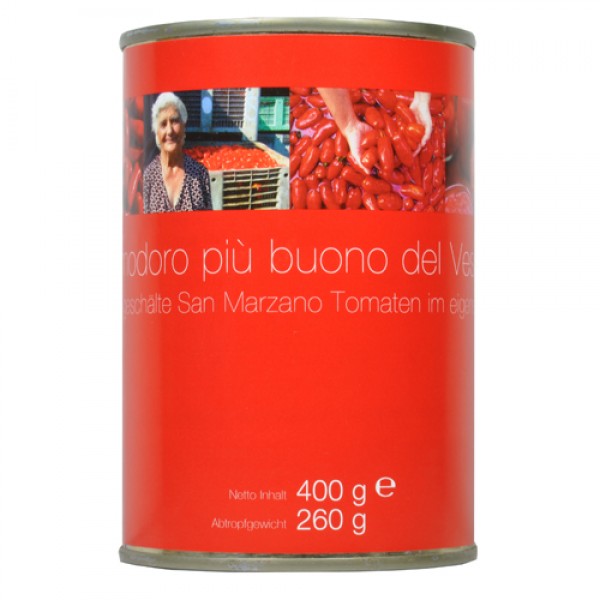 Just a few years ago they were facing extinction – barely anyone still grew the San Marzano tomato variety. It has since experienced a renaissance and is once again thriving in the fertile soil at the foot of Mount Vesuvius, not least due to the involvement of the slow food movement. This special terroir coupled with a maritime-influenced climate have a clear influence on the tomato’s unmistakable aromatic flavour, which really begins to develop in the tin. We believe this is one of the best ways to capture summer.

The San Marzano tomato – the Queen of the Tomato Family

These elongated, firm tomatoes with a thick skin and few seeds have always been native inhabitants of Campania, Italy. The skin can be peeled away easily, the flesh-to-juice and sweet-to-sour ratios are harmonious and intense. They have an almost bitter-sweet flavour and we and many other connoisseurs agree that they make the absolute best tomato sauce. A tinned food industry has developed in Campania, following a similar model to that major Italian brand Cirio, that successfully exports tinned San Marzano tomatoes worldwide. Although flavour and firmness were beyond dispute, the fruits always had to be (and still have to be today) harvested by hand several times between July and September. As a result of this, the industry resorted to more robust hybrid varieties in the 1970s as these could be cultivated and harvested mechanically. Besides, the variety was struck down by a virus during this period. The San Marzano tomato, once the pride and joy of Campanian farmers, threatened to sink into oblivion. It wasn’t until almost 20 years later that the slow food movement remembered that these variety of tomatoes once existed. At the Cirio research centre, old seeds from two of the more resistant varieties had been preserved and were sown once more. In 1996, the San Marzano variety was awarded a PDO seal of quality from the EU for the Agro Sarnese Nocerino region in the provinces of Naples, where the tomatoes grow in volcanic soil near the sea. The PDO is linked to a consortium, however not all farmers cooperate with this association, which is why you can find both PDO tomatoes and tins without the PDO label.

Delicious tomato sauce recipe: Finely chop 2 cloves of garlic and fry in a pan with a large dash of olive oil. Add a pinch of brown sugar, salt and a tablespoon of tomato purée and cook until it begins to caramelise. Add a tin of San Marzano tomatoes. The best method is to crush the peeled tomatoes with your hand or to cut them into large pieces. Simmer for approx. 15 minutes at a medium temperature with the lid closed. Cook your favourite type of paste until al dente. Add to the pan, stir into the sauce and allow flavours to develop for 1-2 minutes. Sprinkle with grated Parmesan. Buon appetito! 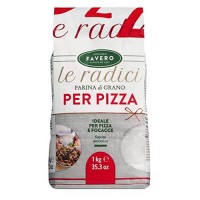 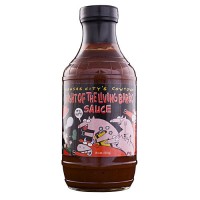 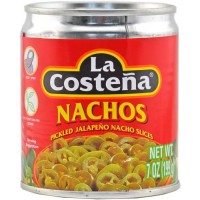 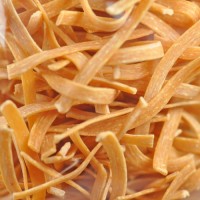 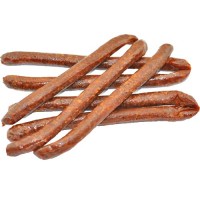 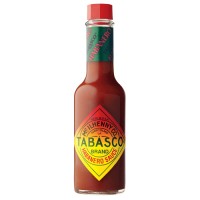 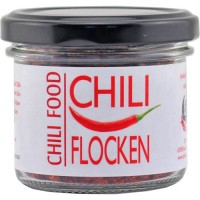 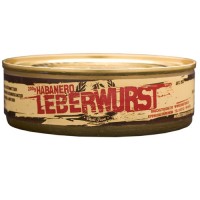 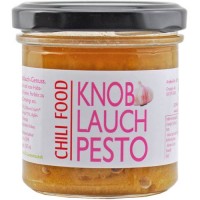 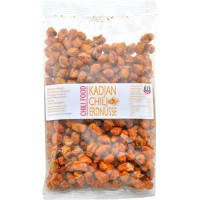 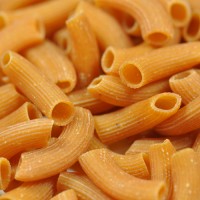 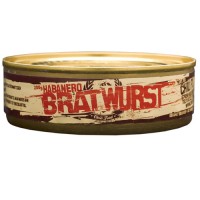 Pizza Flour 00
Our Italian pizza flour 00 is a special soft wheat flour from Venice which is suitable for making delicious, thin and very crispy pizzas. The dough is extremely elasticated, so it should be made the day before. The high proportion of...
Content 1 Kilogramm
€2.99 *

Pappardelle
Rustichella is famous for their "pasta all`uovo", for which six instead of the usual four eggs per kilo are used. They are placed in nests by hand. The tagliolini are 1 mm wide. They bind a lot of liquid, so they are good for...
Content 250 Gramm (€1.98 * / 100 Gramm)
€4.95 *
Recipe 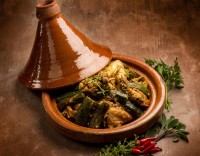 Chicken with okra from the tagine
Recipe for a Moroccan tagine with chicken legs and okra / ladyfinger The tagine is a traditional North African casserole made of natural clay, in which meat and vegetables are...
3

Chili Pizza Herbs
Our Chili Pizza Herbs not only work fantastically with pizza, but also with lasagne, pasta sauces and many other spicy Italian dishes.
Content 35 Gramm (€6.83 * / 100 Gramm)
€2.39 *
Recipe

Fish tagine with chermoula
Recipe for a quick and easy and incredibly tasty Moroccan fish tagine with herbs Chermoula is a fresh, Moroccan spice mixture for marinating fish or meat, which is stewed in...
Recipe

Penne allarrabbiata
Recipe for the traditional hot ("angry") noodles from Italy This Italian dish has its origins in the Rome region, but has conquered all of Italy over time. "Arrabbiata"...
6 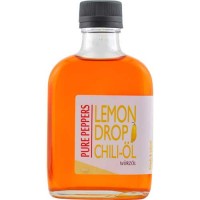 Harira Soup
A hearty and warming stew from Morocco with lamb, chickpeas and lentils - spicy and tasty This soup is a hearty, warming soup from the Moroccan cuisine. The combination of...
Recipe

Jambalaya
Recipe for the Cajun Jambalaya – a spicy rice dish with sausage, chicken, scampi and vegetables Jambalaya is probably the most famous dish of Cajun cuisine, which...

Anchovy fillets in olive oil
Small, solid anchovy fillets, which are very clean processed and inserted in olive oil. Their taste is typical and pleasantly nutty. Thanks to their consistency and fleshiness they are ideal for cooking, for example on pizza or...
Content 80 Gramm (€4.63 * / 100 Gramm)
€3.70 *
Themes