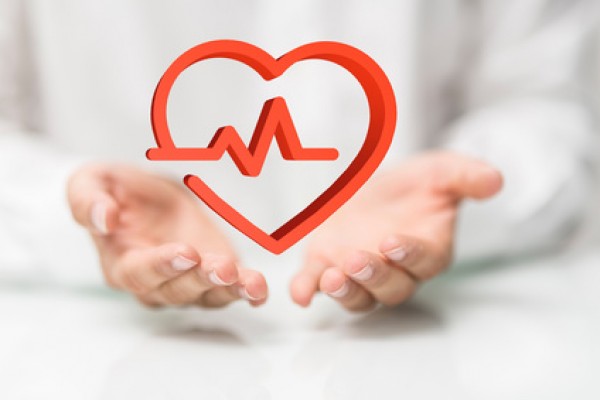 Description Manufacturer Evaluations 1
Description
Would you like to prevent cardiovascular diseases or reduce blood coagulation after a heart... more
Close menu

Would you like to prevent cardiovascular diseases or reduce blood coagulation after a heart attack or stroke? Then chili is a good helper.

Cardiovascular diseases are the most common cause of death in the western world and can only be treated with drugs that often have strong side effects.
After a heart attack or stroke, most people have to take drugs that inhibit blood coagulation, which is commonly referred to as blood thinners. However, these often have slight or even severe side effects, such as aspirin, which can strain the stomach, or coumarin, which can promote osteoporosis.

As early as 1985, researchers at the University of Taiwan discovered that capsaicin has even better and more life-prolonging effects than conventional drugs such as aspirin [1]. In their study, mice were given capsaicin and two control groups were given aspirin or indomethacin (an anti-inflammatory drug). The mice that received capsaicin lived much longer, while the mice of the other groups died of pulmonary embolism, although they had received high doses of the drugs. The interesting thing was that capsaicin improved the flow properties of the blood, but did not reduce coagulation. This means that under the influence of capsaicin, the body is still able to stop bleeding quickly, for example when cutting the finger, which is considerably delayed by the anticoagulants. In 2009, a team of researchers from the University of Tasmania was able to confirm the blood-thinning effect of capsaicin with experiments in the test tube [2].

In addition, capsaicin also appears to have a direct antihypertensive effect, as a team of researchers from Chongqing University (China) found out. Their study showed a significant reduction in blood pressure in rats genetically suffering from hypertension when they were fed a diet rich in capsaicin for months [3].

As early as 2009, scientists at the University of Cincinnati discovered that in mice with experimentally generated myocardial infarction, heart attack can be stopped by capsaicin applied to the skin. They observed an 85% reduction in cardiovascular cell death in mice treated with the capsaicin ointment [4].

Finally, "bad cholesterol" has been on everyone`s lips in this context in recent years. Cholesterol (especially LDL cholesterol) is considered a contributory cause of vascular diseases, as it deteriorates the flowability of the blood and pathologically alters blood vessels. At Hong Kong University, scientists researched hamsters on a high cholesterol diet. Half of the animals also received capsaicin-rich food. The animals with the hot diet had significantly less LDL cholesterol in their blood than the other group. In addition, this group had less deposits in the blood vessels, which can lead to vascular occlusion and thus to heart attack and stroke [5]. So if you like to eat fat, you can counter the additional risk of a heart attack - at least to a certain extent - by spicing up your food.