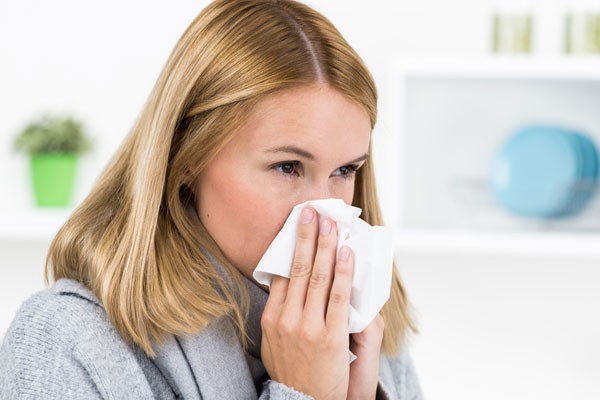 Question: Do chillies or hot foods help against infections in the ear nose and throat area and colds ?

Answer: Firstly, it is important to clear up a myth from the pharmaceutical companies. Most common cold remedies do not fight the cold, but the symptoms. For example: The well-known medication aspirin is a pain reliever and thins the blood and inhibits blood clotting. It fights a cold indirectly, in that you (for example) take it in the evening and then have a pain-free and relaxing sleep. This then supports the body in healing itself.

This is similar to the healing powers of chili. Chillies themselves do not contain any substances that can heal colds. This can only occur indirectly, through the body``s own ability to heal itself. The question should be, how do chilies support the body``s own healing powers? The spicy substance in chillies is Capsaicin, and works on the body`s pain nerves. The body is sent the message that it is burning (which it of course it isn`t). The happiness hormones (Endorphins) are then released, and the bodily fluids and circulation are stimulated. This ensures that the white blood cells (the body``s health police) can work better. A similar effect is caused by ginger, which has been used in Asia for millennia against colds and for the self-healing of the body.

Fresh chillies also contain a large amount of vitamins (Vitamin C) and minerals. These useful substances are also not a cure, but support the body``s very complex system.

Our tip against colds: Make a chicken soup from a whole chicken (if possible organic) and spice it up with your favourite chili. We recommend Birdseye flakes, Tabasco flakes or Habanero flakes.

The ingredients of chicken soup block particular white blood cells, the neutrophils, which are responsible for inflammation. Neutrophils are released in large numbers during viral and flu-like infections. Chicken soup contains the protein substance cysteine, which reduces inflammation and the swelling of the mucous membranes. The spicy substance Capsaicin from chillies supports the abovementioned self-healing of the body and also ensures that you``re in a good mood.

Conclusion: Chilies are very helpful during colds, but are not a cure. Unfortunately we don``t have one of those (yet).

Sprouts - superfood from the windowsill
Know-How